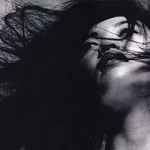 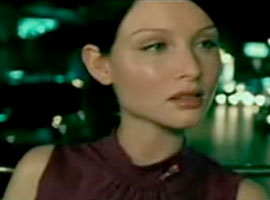 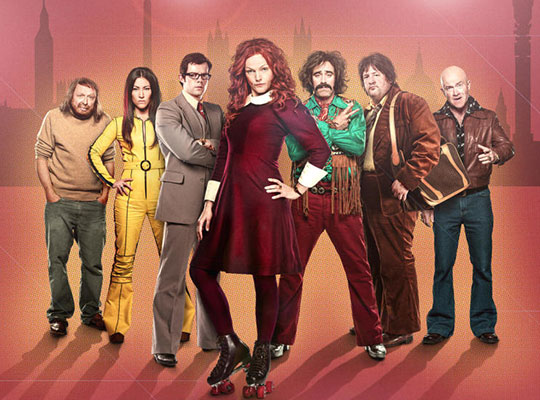 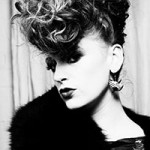 Carol Hart is a qualified hairdresser and make up artist

She has worked with many different companies, photographers, and directors.

Carol now works predominantly doing hair and make up for dramas , commercials , stills, short films and music videos. Carol is passionate about the industry and describes herself lucky to be doing a job she loves!

2015 was a great year giving Carol the opportunity to work on a variety of interesting projects.

She was  chief makeup and hair designer on The Comic Strip Presents Red Top. Set in the seventies and with a very small budget, she worked hard to give the show an authentic look. (you can click on the image above to see a little of it)

From the launch of “Mr Hare’s” clothing line for London Fashion Week to the rebranding of Pizza Hut with Chris Cairns, which included fabulous fashionistas, an airbrushed pink model exploding out of a milkshake was one of the many fun shoots from that year.

Following an apprenticeship in hairdressing in the early 80’s, she graduated towards teaching,  travelling the world doing seminars and teaching hairdressers new techniques. She has an extensive knowledge in hair:

The Wilkinson Sword ‘Manscaping’ shoot being a great example, with haircuts, barbering, wigs and a chest wig! At the end of the shoot we had an unfortunate incident, when a assistant shaved the actors face, before we had returned for the close ups for the end shot.  Carol easily relaid the beard, hair by hair to recreate the look which subsequently did not impact on the shoot and its timings.

Carol is as happy working on an intimate project as directing a large team of makeup &  hair assistants in, for example, the large Traktor jobs for Mail on Sunday and Boots Christmas campaign being good examples of these

Her makeup projects can be fresh faced and beautiful or more extreme and she loves an unusual challenge see The White Stripes ‘7 Nation Army’ shoot, the face and body of the artist’s were made up in monochrome makeup to get the dramatic end look

1988 – 2015 – Working in Fashion – shooting with  ID, The Face , Marie Claire, Elle, You magazine, Amelie magazine, Jocks and Nerds and a wide variety of commercials and music videos for many artists including Primal Scream, George Michael, White Stripes  etc